The Legends Of The Ancient World Campaign Begins 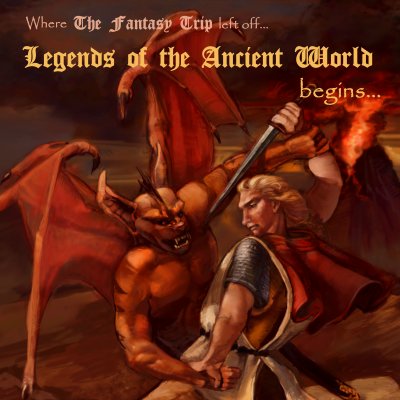 Having wrapped up our Legacy Campaign and familiarizing ourselves with The Fantasy Trip rules I am now going to be running a Legends Of The Ancient World campaign, playing through the terrific Ancient World modules released by Dark City Games.

We will be continuing with the Characters we used for our Legacy Campaign.
In our final session of the Legacy Campaign (re-cap here)  the players had awoken the fabled Mnoren Crimson Queen in an attempt to put and end to the upcoming war about to grip the city of Drazznappan. For there were ancient hidden powers working behind the scenes, powers that wanted to see the great city fall. Facing off against a forgotten demon God who stood guard over the Crimson Queens mausoleum the party are given the choice of life or death by the awoken Mnoren. Choosing life, the players retreated through a gate opened by the Crimson Queen and stepped into the world beyond. The players now find themselves in a foreign world, the world of Dark City Games, Legends of the Ancient World.

We will be starting our foray into the Ancient World with Orcs Of The High Mountains and then proceeding to play The Crown Of Kings and The Island Of Lost Spells. It is my hope to play through all the modules in the Ancient Legends series as an entire campaign.

As we play through each module I will offer up post session play-reports as well as a review of each module including highlights and thoughts from the adventures.

Each module will be played using only the accessories that come packaged with it, ie. the battle maps and tokens. It is my full intention to maintain the original spirit of the game by playing each module the way it's creators have intended it to be played.

I personally am really looking forward to diving into these. I have purposely avoided reading them ahead of time so that I can run them as-is for my group and reap the enjoyment of playing along with them.

It is a bad omen when a murder of crows is spotted in the sky. Amongst those who know it is said that when conjunction magics express creat... 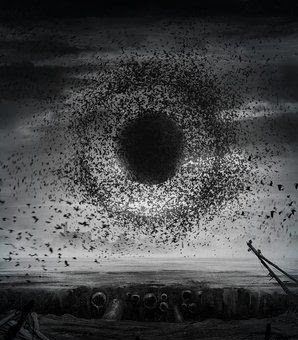 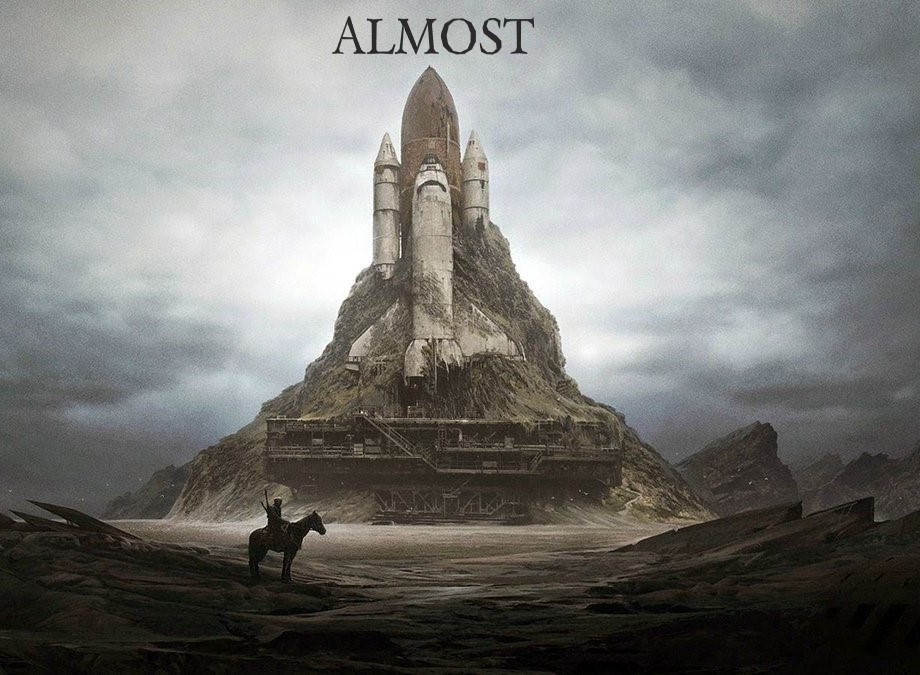 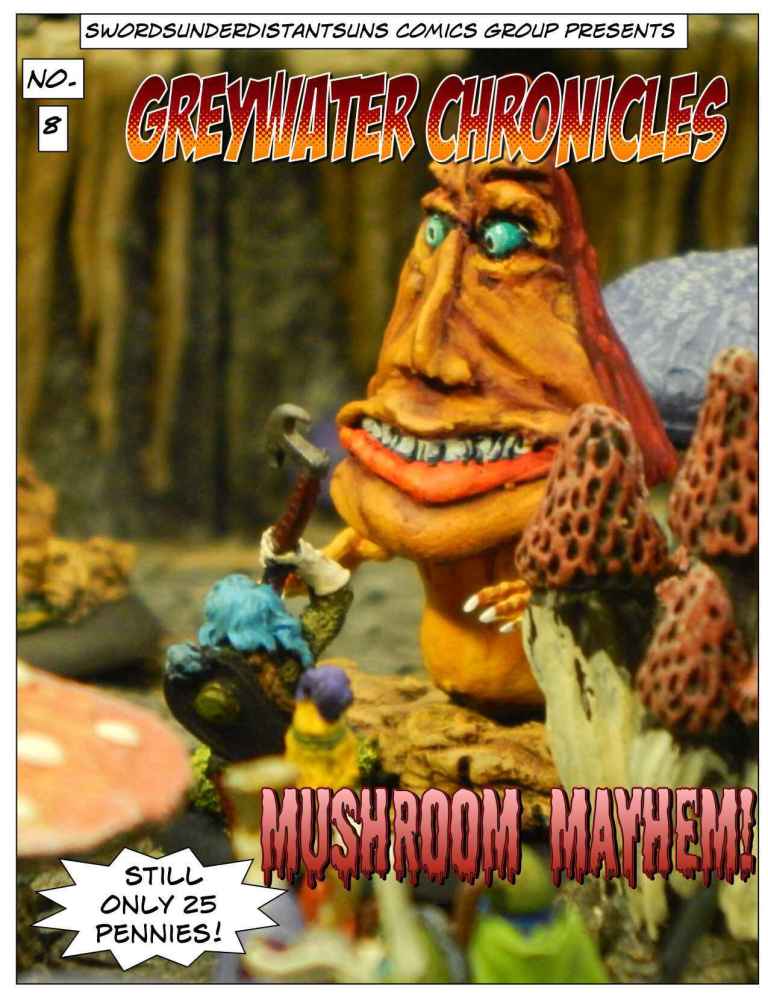